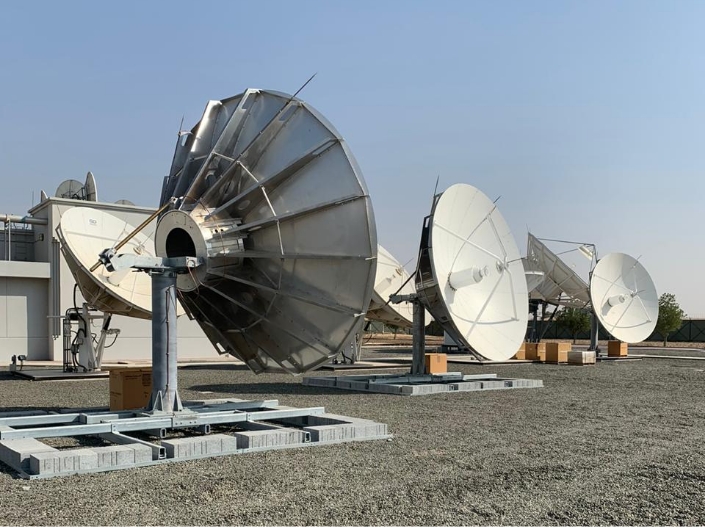 DU is a very important operator in Dubai for satellite television broadcasting and mobile telecommunications. It has two teleports, one in the north of the city and one on the outskirts in Al Qudra.

Following a global call for tender, METRACOM was selected for the three phases of a global program aimed at extending the satellite transmission capacity of the Dubai teleport, one of the most modern in the world.

This program involves the installation of several dozen satellite antennas with a diameter of up to 9 meters, ultramodern basic band equipment and permanent on-site assistance.

METRACOM is also participating in the reinforcement of television broadcasting capacity. 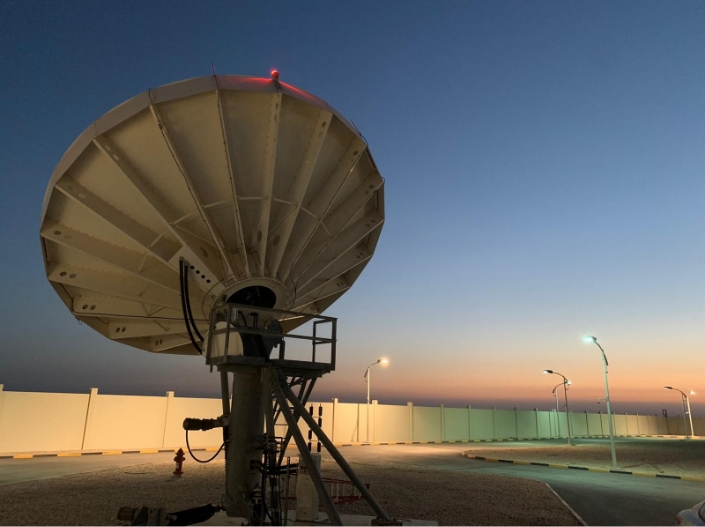 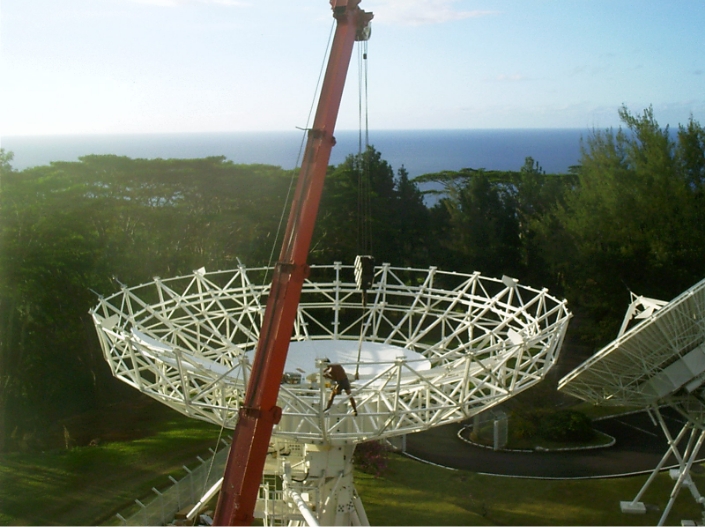 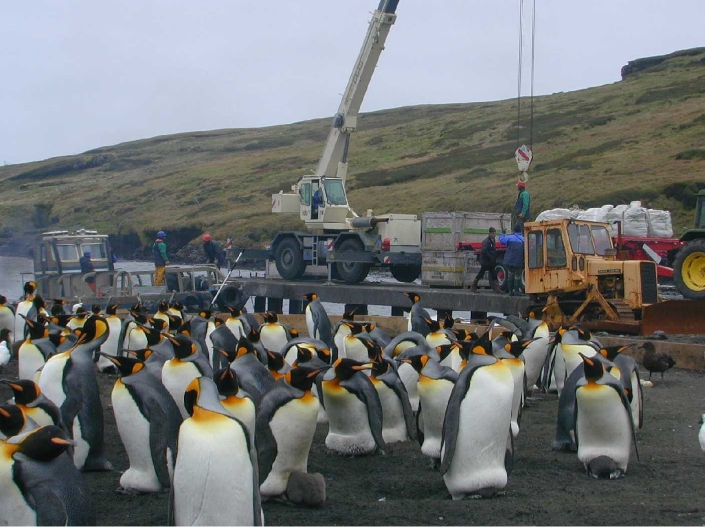